Ako Bicol Rep. Garbin: POGOs should be slapped with tax 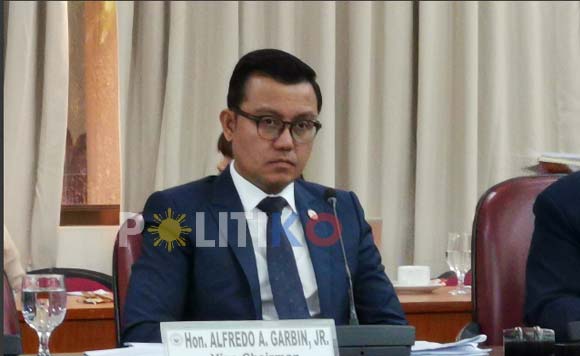 Ako Bicol Rep. Alfredo Garbin said that Philippine Offshore Gaming Operations POGO should be subjected to taxation for deriving income in within country.

“‘Income derived within the PHILIPPINES is taxable’ and since POGO is doing business in the Philippine soil and receiving protection from the government in the conduct of their business then they should be taxed,” Garbin, a lawyer, said.

Garbin noted that under RMO 102-2017 issued by the BIR clarifies the taxability of POGO. Its classified into two:

1. Income from gaming operations which refers to income or earning realized or derived from operating of gambling casinos etc.

2. Income from other related services

“This RMC is likewise clear that:
Compensation, fees commissions or any other form of remuneration as a result of services rendered to POGO licensees or any other business entity licensed by PAGCOR shall be subject to applicable withholding taxes,” said Garbin.

“There should be no attempt on treating the OSG opinion as a Tax exemption on Pogo Operator as it is not expressly granted by law and granting tax exemption is basically a Legislative function.”