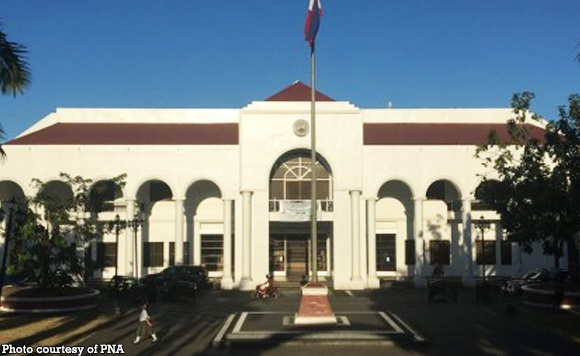 LEGAZPI CITY — Some 8,000 trees along national and provincial roads are to be pruned as a disaster preparedness measure in anticipation of stormy weather that could be experienced in the province in the last two months of this year, the head of the Albay Public Safety and Emergency Management Office (APSEMO) said.

Cedric Daep, in an interview on Sunday, said Albay Gov. Francis Bichara, who is chairman of the Provincial Disaster Risk Reduction and Management Council (PDRRMC), has ordered the creation of Task Force (TF) Pruning, a composite team to implement road obstruction clearing to prepare for the typhoon season this November and December.

Daep said the measure involves the province-wide trimming of trees along main roads and national highways covering the 15 towns and three cities of the province.

The creation of the task force is a preventive public safety approach in disaster operation, a new strategy to be implemented in the country, he said.

The teams started to conduct survey and identify and mark trees to be trimmed in various road networks in the province’s three districts.

Daep said after the survey is completed, the trimming operation would start and this is expected to be finished by the first week of December.

Covered by the trimming operations are trees which branches and leaves could obstruct and cut off the flow of power, and communication lines in times of stormy weather.

Daep said “we decided to do road clearing as a preparedness measure to prevent power and communication outages when storm hits us”.

He said pruning branches and leaves would prevent the possible falling of trees along roads when strong winds hover, which would render roads impassable. It would also protect power and communication lines from breakdown, assuring continuous operations even during bad weather.

The province had experienced several strong typhoons such as “Rosing” in November 1995 and “Reming” in November 2006 that brought very strong winds and heavy rains. “We don’t want this to happen again,” he said.

Albay province has been a four-time Gawad Kalasag Awardee for instituting a “Zero Casualty” goal in disaster operations during typhoons and volcanic eruptions.