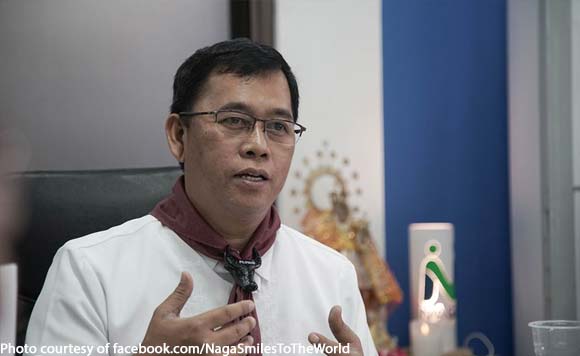 Mayor Nelson Legacion has convened the Boy Scouts of the Philippines-Naga City council board yesterday to initiate its re-organization.

Legacion sits as the chairman of the BSP-Naga City Council.

“Reconstitution of the board will soon be released through an executive order that will pave way for the crafting of BSP annual activities such as camping and skills training to encourage further involvement of students and the youth in various civic and government engagements,” the city government said.

Meanwhile, Legacion also visited the Brgy. Igualdad as part of his grassroots leadership.

“Leading a government that is one step closer to its people, Mayor Son personally visited Brgy. Igualdad today to address concerns such as housing settlements and road clearing,” the City government said.

Legacion said that he listened personally to the concerns of his residents so that the city government could act on it swiftly.

“This we did early this morning in a meeting with Zone 6, Triangulo residents with Kap Allan Beriso and Kgd Poto Honorio in attendance. Attending to usual office concerns followed,” said Legacion.