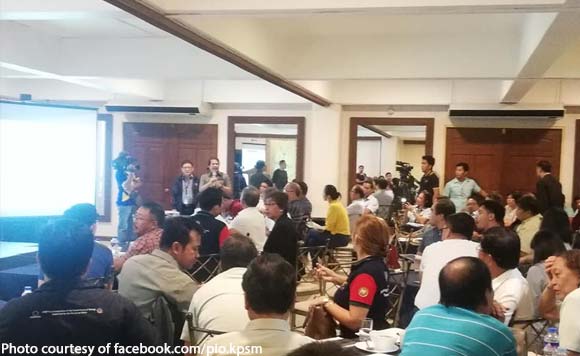 The Department of Energy spearheaded the Mindoro Power Summit last Tuesday which was attended by key government officials and other stakeholders.

Representatives from three electric cooperatives that distribute electricity in the island, namely ORMECO, OMECO and LUBELCO, also graced the event.

The Power Summit was held at the Filipiniana Hotel in Calapan City.