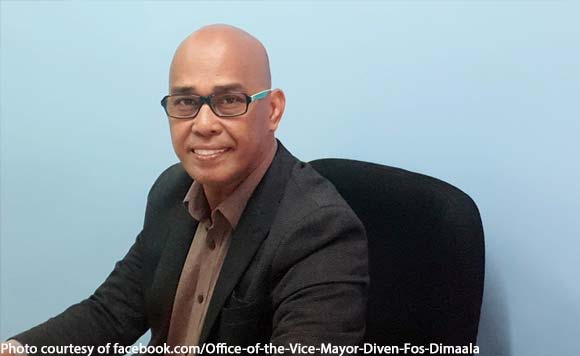 Odiongan Vice Mayor Diven Dimaala is going to be like Santa Claus to very lucky indigent college students who are also member of indigenous peoples groups.

This is because Dimaala has pledged to give his 13th month pay amounting to P70,000 to these students from the Romblon State University, he said in a Facebook post.

This will be his early Christmas gift to them for working hard and doing their best in school even if their families are facing financial difficulties.

All he asks is that they not use the money to buy cellphone load or alcoholic drinks.

It’s going to be an early Christmas for them!

“Come December, i am going to shell out my 13th month pay amounting to 70K to indigent college students of Romblon State University particularly the ip’s as my early christmas gift to them as a reward for studying hard despite of their families financial difficulties.

good enough for their food allowance for