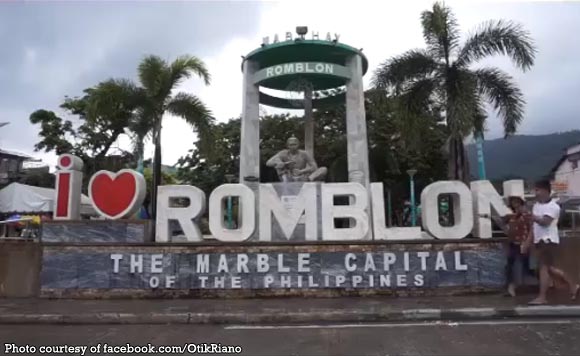 Romblon Gov. Otik Riano is very proud of his province’s performance at MiMaRoPa Naturally, and agri-trade and tourism fair held in Megamall and meant to showcase the best of the region.

Riano, in a Facebook post, lauded the homegrown talents that represented the province well and impressed guests.

They include the Romblon Capitol Chorale and the Romblon National High School Special Program in the Arts students.

Riano also thanked all those who flocked to the province’s booth, which made Romblon’s showcase at the fair truly a success.

This can only mean better things for Romblon in the future!

“And so all the Romblomanons from all over the metropolis and all the way from the different municipalities of Romblon stormed Megatrade Hall of SM Megamall to join us in hosting the MiMaRoPa Naturally and of course watch our cultural presentation.

May I congratulate our homegrown talents-

To everybody who made time to come and visit our booth and the celebration- we can only say thank you. Your presence truly added up to the success of the event. Truly appreciated.

May we always remain united!

P.S. thank you to the kindhearted people who shared their photos- 3Ps, Dr Lo,” Riano posted.