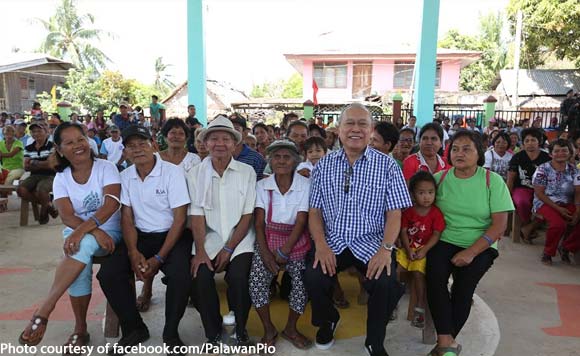 The Palawan Sangguniang Panlalawigan has passed a resolution asking Governor Jose Ch. Alvarez to appoint a Provincial Head for the Office of the Senior Citizens Affairs.

The SP also sought for the allocation of budget for the said position, which will be under the supervision of the Provincial Social Welfare and Development Office (PSWDO).

Section 1(b) of the same law also provides for the “full support to improvement of the total well-being of the elderly and their full participation in society considering that the senior citizens are integral part of the Philippine society.”

The resolution also cited Chapter XI, Section 2 of the Provincial Administrative Code of Palawan, which states that: “The Provincial Government of Palawan should advocate essential and vital agenda, programs and schemes for the general welfare of the Senior Citizens of Palawan.”

SP members believe that having a Provincial OSCA Head will bolster the programs and projects of Provincial Federation of the Senior Citizens Association ng Palawan.