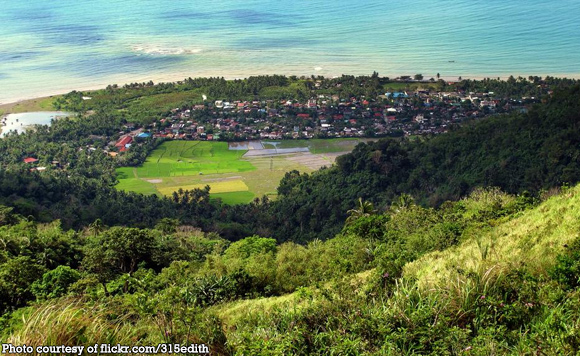 0 425
Share
Want more POLITIKO News? Get the latest newsfeed here. We publish dozens and dozens of politics-only news stories every hour. Click here to get to know more about your politiko - from trivial to crucial. it's our commitment to tell their stories. We follow your favorite POLITIKO like they are rockstars. If you are the politiko, always remember, your side is always our story. Read more. Find out more. Get the latest news here before it spreads on social media. Follow and bookmark this link. https://goo.gl/SvY8Kr

The Commission on Audit (COA) praised the provincial government of Catanduanes for its efforts in maximizing revenue collections, which has increased by P48.74 million in a single year.

State auditors attributed the significant gains on efforts made by the Provincial Treasurer’s Office, in particular the creation of a tax force, as well as the implementation of prior audit recommendations.

According to the 2018 annual audit report, Catanduanes was able to collect revenues totaling P868.15 million in the last year – a close to 6 percent increase.

The increase was brought about in large part to marked gains in 14 revenue accounts including real property taxes, posting a 52.8 percent increase worth P2.92 million, fees and miscellaneous incomes.

Source: 2018 Annual Audit Report on the Province of Catanduanes

The provincial government’s share from the internal revenue allotment also jumped upwards, allowing an additional P48.33 million to be used for programs, projects and activities.

“On the overall, we commended the Provincial Treasurer’s Office as the lead unit for the significant improvement in revenue generation,” COA added.

The OIC Provincial Treasurer, as stated in the report, promised to maintain and sustain revenue growth by adopting and improving existing collection policies. #