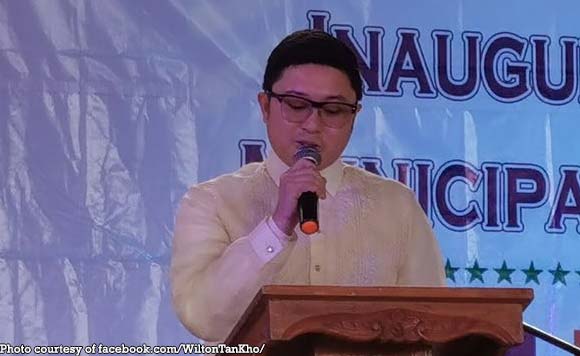 Masbate did very well in complying with the President’s directive to clear roads of obstructions, and for this Masbate Rep. Tonton Kho commended the mayors.

Kho said they showed strong political will in removing improperly placed structures and vehicles from the road.

As a result, the province had a high compliance with the order to clear the obstructions.

He also thanked the public for understanding the situation and for their patience.

Their sacrifice would go a long way toward improving the province!