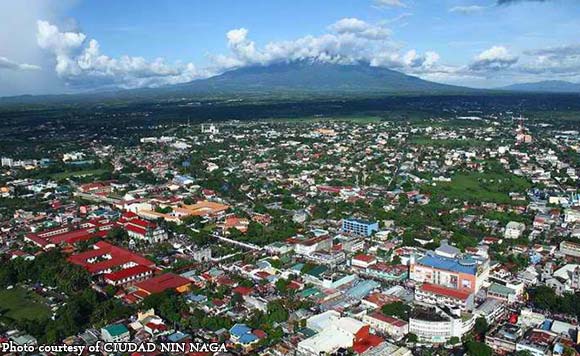 The Commission on Audit (COA) warned the provincial government of Camarines Sur that it faces possible disallowance over three road rehabilitation projects worth P14.99 million.

State auditors revealed that, contrary to the provincial government’s certification that the road projects were fully completed, the ocular inspection suggests otherwise, posting abysmal rates of as low as 2.92 percent.

“(The results) of the technical evaluation conducted clearly revealed discrepancies in the Agency Reported Accomplishment as against the COA Verified Accomplishment, hence, it was recommended that said discrepancies totaling to P14,413,462.10…be disallowed in post-audit,” COA stated in the 2018 annual audit report.

On February 9, 2018, the projects were certified by the Provincial Engineer as 100 percent completed, corroborated by the municipal mayor.

However, state auditors found that physical completion of the projects were much lower at 4.38 percent, 2.92 percent and 4.38 percent, respectively – with a total variance of P14.41 million.

In addition, the audit team found that instead of an aggregate base and subbase course, the roads’ surfaces were laid thick with “ordinary filling materials”, despite funds having already been fully disbursed by the provincial government.

According to the OIC Provincial Engineer and the Project Engineer, as stated in the report, the projects “appeared” to be incomplete since it was affected by heavy rains, washing out the materials.

However, COA found that, supported by a certification from the state weather agency, “there were no severe or heavy rains within the locality where the projects are located.”

The state auditing agency demanded that the concerned officials explain the deficiencies noted during the audit, and ordered the contractor to rectify the situation or face disallowance. #