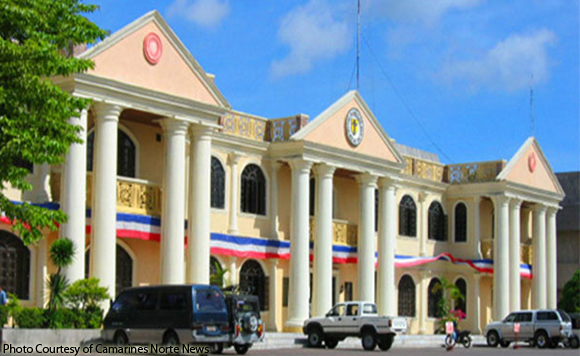 0 591
Share
Want more POLITIKO News? Get the latest newsfeed here. We publish dozens and dozens of politics-only news stories every hour. Click here to get to know more about your politiko - from trivial to crucial. it's our commitment to tell their stories. We follow your favorite POLITIKO like they are rockstars. If you are the politiko, always remember, your side is always our story. Read more. Find out more. Get the latest news here before it spreads on social media. Follow and bookmark this link. https://goo.gl/SvY8Kr

Five dialysis machines, a CT scan and a digital mobile X-Ray were found to be idle or not functional due to poor planning by the provincial government of Camarines Norte.

According to the 2018 annual audit report of the Commission on Audit (COA), local officials’ failure to abide by the memorandum of agreement they entered into left medical equipment worth P47.53 million by the wayside.

“(Medical equipment) remains idle and on stand-by mode because of varied reasons to address before it can be utilized,” COA added.

The dialysis machines worth P7.64 million, according to CamNorte officials, were unused because there was no space suited for permanent installation, and the necessary permits, licenses, and electrical requirements have not been met.

In addition, there was a lack of personnel with the qualification and training requirements to operate the five units.

The Spiral CT Scan, which set back the provincial government P24.98 million, reportedly faced similar space, permit and personnel issues, as well as the absence of an uninterruptible power supply – a problem which also plagued the defective digital mobile X-Ray machine.

According to state auditors, the problems could’ve been avoided if Section A, Items 6 and 7 of the approved memorandum of agreement between the Department of Health and the provincial government.

COA ordered CamNorte officials to immediately replace the defective equipment, and prioritize the training of technical personnel who will operate the machinery.

According to the provincial government, as stated in the report, the CT Scan is now functioning and in-use, while a nephrologist is being requested to facilitate the operation of the dialysis center.