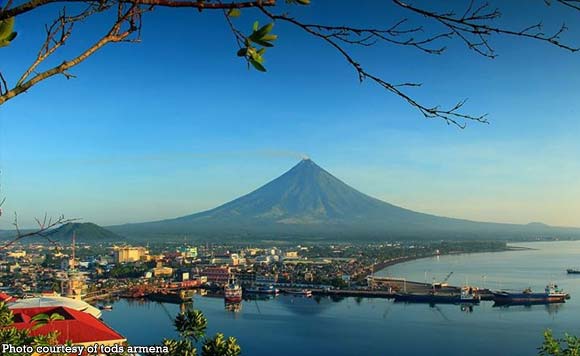 The provincial government of Albay was able to substantially exceed its annual tax collections on sand, gravel and other quarry resources by 119.47 percent – in excess of P53.76 million against its 2018 target.

“We acknowledged the efforts exerted by (the provincial government) to increase tax collections on (quarry resources),” the Commission on Audit stated in its 2018 annual audit report.

According to state auditors, the provincial government has done so for the past three years, beginning in 2016.

Under Section 138 of Republic Act No. 7160 or the Local Government Code of 1991, taxes imposed on quarry resources for the province shall be 30 percent.

Source: 2018 Annual Audit Report on the Province of Albay

In 2016, against the targeted amount of P10 million, the provincial government was able to collect taxes amounting to P16.82 million – in excess by 68.16 percent.

The next year posted a substantial decrease, only exceeding the mark by 13.25 percent or P5.3 million, but Albay managed to bounce back in 2018.

According to state auditors, the increase in taxes can be attributed to the stricter implementation of the tax ordinance, and revisions by the Provincial Quarry Appraisal Committee in 2017 and 2018.

In addition, the formation of a task force implementing the ordinance contributed much to the collections increase.

“(Task Force Quarry) contributed to the stricter implementation thereof since with the establishment of checkpoints in strategic places in municipalities where quarry sites are located, illegal extraction and transportation of sand, gravel and other quarry resources and other violations…have been minimized,” state auditors added.

The state auditing agency recommended that the additional funds be used “judiciously” on programs, projects and activities that will improve the lives of the constituents of the province.

Albay local officials, as stated in the report, appreciated the commendation and promised to do so.

Continue Reading
AlbayCommission on Audittax
0
Share
Politiko would love to hear your views on this...
Trending News
More Stories