You love me! VP Robredo thanks supporters for vigilance in PET case 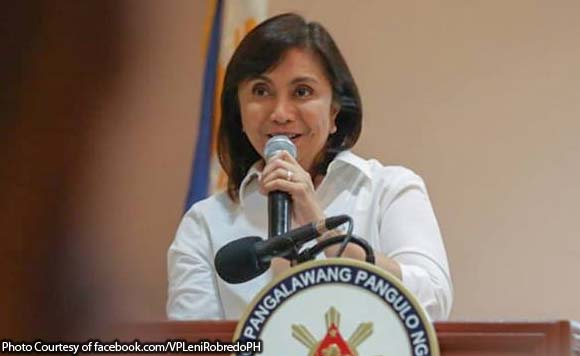 0 1,104
Share
Want more POLITIKO News? Get the latest newsfeed here. We publish dozens and dozens of politics-only news stories every hour. Click here to get to know more about your politiko - from trivial to crucial. it's our commitment to tell their stories. We follow your favorite POLITIKO like they are rockstars. If you are the politiko, always remember, your side is always our story. Read more. Find out more. Get the latest news here before it spreads on social media. Follow and bookmark this link. https://goo.gl/SvY8Kr

As the Presidential Electoral Tribunal met anew to tackle the protest against her 2016 victory, Vice President Leni Robredo was happy to know she was not alone.

In a video on her Facebook page, Robredo expressed her gratitude to all who came out to show their support for her.

She could not thank them enough for standing by her.

She would continue to fight and asked them to join her in praying for truth and justice to prevail.