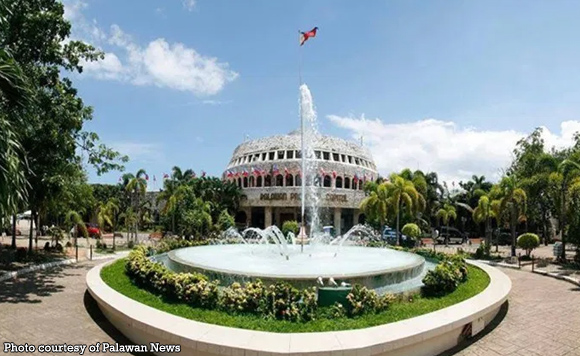 The failure of the provincial government of Palawan to conduct proper monitoring and ensure strict supervision of local infrastructure projects posted P2.35 billion in underspending and underperformance to the chagrin of the Commission on Audit (COA).

According to state auditors, millions of taxpayers’ money were used in less than optimal fashion on several projects, some of which have yet to begin implementation, with some even expired, contrary to law.

“The timely implementation of the projects could have provided work to the constituents and spurred development within the Province,” the 2018 annual audit report stated. “It seems that the Province’s prioritization efforts served no purpose since the expected benefits from these projects did not materialize.”

By the end of 2018, pursuant to audit records, the provincial government of Palawan had 233 programs, projects and activities (PPA) funded under the 20% Development Fund (DF), General Fund (GF), Special Education Fund (SEF) and Trust Fund.

Source: 2018 Annual Audit Report on the Province of Palawan

Among those funded out of the General Fund, state auditors found that 14 projects totaling P342.6 million have already expired.

The same was observed in the audit of the other funds, including the 20% Development Fund which showed that 25 projects totaling P79.88 million or 33.93 percent of those planned in 2018 were expired as well – which state auditors found “alarming.”

“It must be emphasized that PPAs under 20% DF, GF-locally funded and SEF are priority projects that need to be given utmost preference in the implementation by the PGP thus, strict supervision and regular monitoring should be undertaken,” COA added.

According to Palawan local officials, the reasons for the delays were the late payment of the provincial government to their contractors, and the absence of bidders on some projects due to low budget.

COA also pointed to the Provincial Engineer Office for their alleged “inefficiency” in failing to come up with strategies to fast-track project implementation.

“The significant number of expired contracts totaling 75 should be a cause for alarm as this indicates that the contractors selected to undertake the priority projects may have not been properly screened and post-qualified in accordance with (procurement law),” COA said.

The state auditing agency ordered Palawan local officials to ensure the full and optimal utilization of government funds, and required the Provincial Engineering Office to expedite the implementation of projects through close supervision and monitoring.

In the report, Provincial Planning and Development Officer and the Provincial Engineer promised to do so.