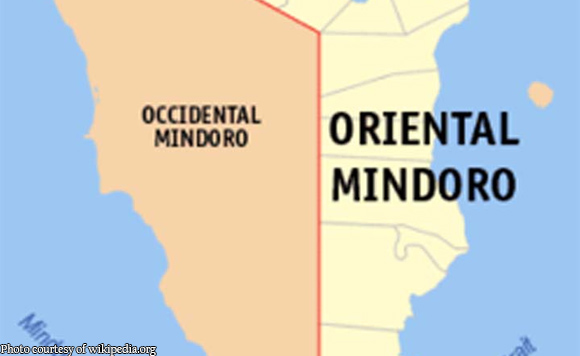 0 497
Share
Want more POLITIKO News? Get the latest newsfeed here. We publish dozens and dozens of politics-only news stories every hour. Click here to get to know more about your politiko - from trivial to crucial. it's our commitment to tell their stories. We follow your favorite POLITIKO like they are rockstars. If you are the politiko, always remember, your side is always our story. Read more. Find out more. Get the latest news here before it spreads on social media. Follow and bookmark this link. https://goo.gl/SvY8Kr

The provincial government of Mindoro reportedly failed to implement 266 development projects worth P335 million in 2018 due to bidding delays and prioritization of other programs.

According to the 2018 annual audit report, 629 projects were meant to be implemented in 2018, however, only 166 were completed.

“The failure of the Provincial Government to revert and utilize the unexpended balances of appropriations of the completed projects deprived the constituents of the Province of the potential benefits from projects to be funded and implemented therefrom,” COA stated in the report.

In the report, Oriental Mindoro officials blamed the non-implementation of the projects on the a multitude of reasons including delays in the bidding process, and in some cases, outright failure to conduct them altogether.

Local officials also pointed to alleged insufficiencies of the fund, and the prioritization of projects funded by fund transfers from national government agencies.

State auditors noted that the failure to properly implement the projects violated DILG and DMB Joint Memorandum Circular No. 2017-1 which mandated the local chief executive “to ensure that the 20% (Development Fund) is optimally utilized.”

“The same constitutes inefficient use of government resources,” COA added.

COA ordered the local officials of Oriental Mindoro to revisit their development programs and projects, and make sure to maximize the utilization of millions in the development fund. #