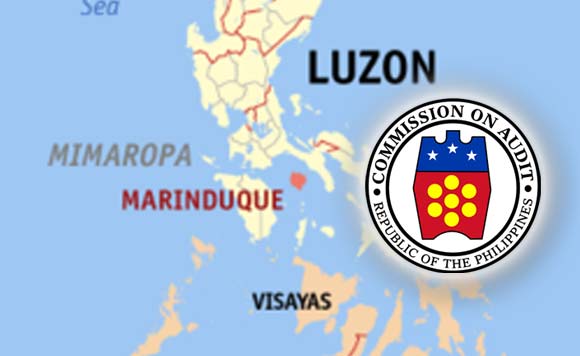 Various procurement activities of the provincial government of Marinduque came into question as the Commission on Audit (COA) found that they were overpriced by up to 92.55 percent.

In 2018, the provincial government entered into a contract with private company TKC Heavy Industries Corporation (THIC) for the procurement of three heavy equipment: a dump truck, 6-wheeler and a wheeler tractor head worth P21.82 million.

State auditors found during their price re-canvass that two other suppliers, AutoKid Truck Solutions and Powertrac Incorporated, quoted significantly lower prices – despite the fact that their trucks have higher specifications than those purchased by the provincial government.

Source: 2018 Annual Audit Report on the Province of Marinduque

“[P]rocurements for the three (3) trucks procured during CYs 2017 and 2018 were considered excessive each had a variance of more than ten (10) percent of the prevailing market prices…to the disadvantage of the government,” COA stated in its 2018 annual audit report.

State auditors remarked that the prices were “grossly bloated” by up to 331.93 percent, in violation of the Revised Implementing Rules and Regulations of Republic Act No. 9184 or procurement law.

In the report, the an officer of the Environment and Natural Resources Office (ENRO) stated that the Provincial Engineering Office and the Bids and Awards Committee conducted research which served as the basis for the computation.

However, ENRO was reportedly not able to present any documents to support the claim.

“In May 2018, we conducted a price re-canvass from Bureau of Plant Industry (BPI) accredited suppliers…on the above supplies and noted that these suppliers quoted lower prices for 17 available items,” the report read.

Overall, the procurement allegedly revealed an “excessive price” by an aggregate amount of P515,603.51.

In addition, state auditors demanded the Provincial Agricultural Office to do the same with the “overpriced” agricultural supplies.

To which Marinduque officials promised to ensure compliance with the recommendations.