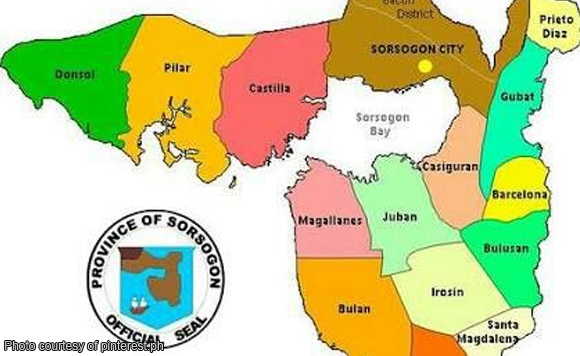 0 823
Share
Want more POLITIKO News? Get the latest newsfeed here. We publish dozens and dozens of politics-only news stories every hour. Click here to get to know more about your politiko - from trivial to crucial. it's our commitment to tell their stories. We follow your favorite POLITIKO like they are rockstars. If you are the politiko, always remember, your side is always our story. Read more. Find out more. Get the latest news here before it spreads on social media. Follow and bookmark this link. https://goo.gl/SvY8Kr

Sorsogon-based hardware store Collen’s General Merchandise (CGM) was shut down by the Bureau of Internal Revenue (BIR) Tuesday after it was found that it declared a mere P1.4 million in gross sales against the actual value of P20 million in 2018.

In a press statement released Friday, BIR Revenue Region No. 10 flagged the under declaration of 1,287 percent as a clear violation of the Value-Added Tax (VAT) law.

“The business operations of (CGM)…was shut down by virtue of a Closure Order issued by Deputy Commissioner-Operations Arnel SD. Guballa for violation of internal revenue laws, rules and regulations,” the statement read.

The closure order was enforced through a 10-day surveillance operation last July meant to determine the average daily sales of CGM.

According to audit records, CGM’s average annual sales ran upwards of P20 million which already “exceeded the Non-VAT threshold of P3 million below” – which meant that the store should’ve been registered as a VAT taxpayer.

CGM owner Collen Andrew Labalan, engaged in hardware materials and concrete products, failed to explain the violations despite a 48-hour and a 5-day VAT Compliance notice, according to BIR Regional Director Florante Aninag.