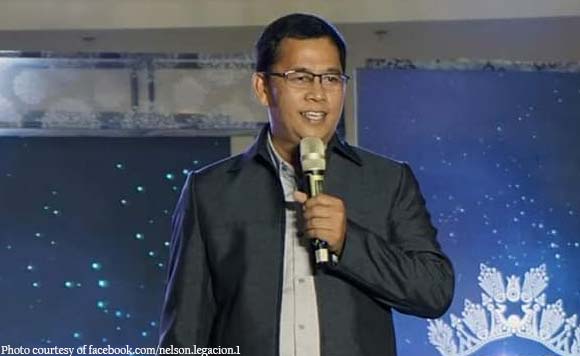 0 1,685
Share
Want more POLITIKO News? Get the latest newsfeed here. We publish dozens and dozens of politics-only news stories every hour. Click here to get to know more about your politiko - from trivial to crucial. it's our commitment to tell their stories. We follow your favorite POLITIKO like they are rockstars. If you are the politiko, always remember, your side is always our story. Read more. Find out more. Get the latest news here before it spreads on social media. Follow and bookmark this link. https://goo.gl/SvY8Kr

The mayor said that the comments on his post revolved on the following themes:

(1) not enough space;
(2) waste of fund;
(3) better if rotunda with trees;
(4) needed verification with engineers and experts;
(5) effect on traffic and public safety;
(6) educating the drivers first; and,
(7) the proposed structure may be best built in another location.

“I truly appreciate your well-meaning opinions as well as the proposition sent to me by a very well intentioned person! Thank you guys,” said Legacion.

Aside from the Facebook Participation, Legacion also allots two days per month to serve as the People’s Day where he personally listens to the concerns of Nagueños.