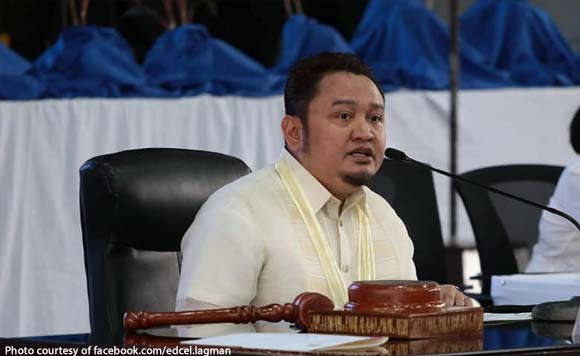 In a Facebook post, Lagman let loose a thinly veiled tirade aimed at Sen. Bong Go who criticized his father, a respected, veteran lawmaker, over his remarks about the Malasakit center.

Lagman said a circus could be expected if clowns are elected into public office. He castigated the senatorial wannabe’s “irritatingly ugly face plastered all over government hospitals all over the Philippines.”

This was nothing but the shameless self promotion of someone who wants to look good before the public, but who actually looks ridiculous in real life, he said.

This senator knows nothing more than to grandstand using public funds, he added.

Unfortunately, this dog had been let out, he further said.

But Lagman takes pride in the fact that despite this senator’s relentless self-promotion, he was only number 14 in Albay.

Albayanons know his style, and they’re not fans!

“You elect clowns. Expect a circus.

He got it from his papa! Puerto Princesa Councilor Matthew…