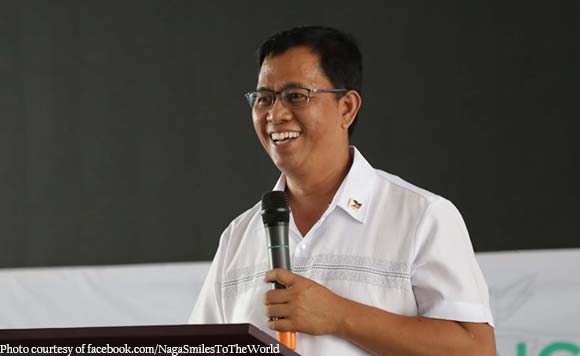 Naga City Mayor Nelson Legacion has been elected as the new chairman of the Metro Naga Development Council.

Legacion said that he felt “grateful” for thr trust reposed upon him by the mayors of MNDC.

“Grateful for the trust of the MNDC mayors! Rest assured that the council will work for the collective good of our constituents.”

The MNDC reconvened yesterday to elect its newest set of officers.

Mayor Christopher Lizardo of Minalabac as the vice-chairman, Mayor Niño Tayco of Pasacao as the secretary and Mayor Philip Señar of Magarao as the auditor.

“The council discussed current updates on the state of affairs of the council, as well as plans for the upcoming summit meeting on climate change adaptation in partnership with the Climate Change Commission (CCC),” the Naga City government said.