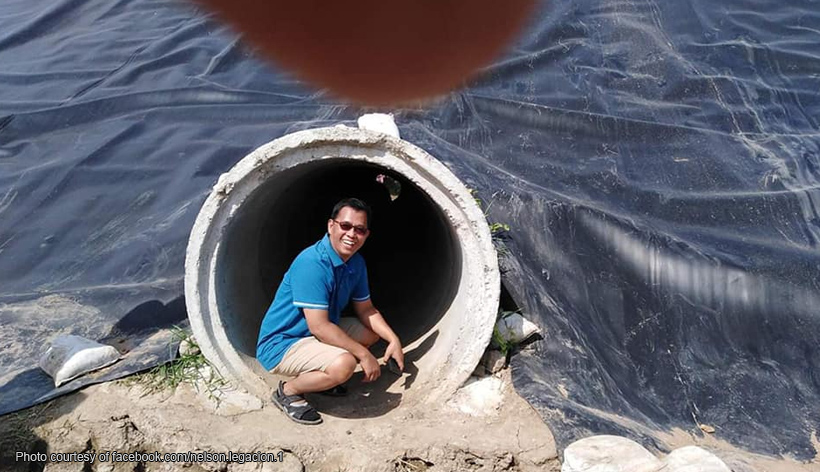 Legacion spent the day inspecting the San Isidro sanitary landfill and found that it was ready for operation.

This was just in time as the Balatas dumpsite would close down on August 14, he said in a Facebook post.

The mayor said he also went around to meet the owners of establishments that were illegally occupying roads and sidewalks.

Some of them have started dismantling their structures in compliance with the law, he added.

“INSPECTION ON A HOLIDAY:

Inspected this morning the San Isidro SLF and found that it is ready for the start of its operation and total closure of Balatas Dumpsite on August 14. Also with PSO head Renne Gumba, Councilor Jose Perez and PSO personnel, we went around and talked to individuals and owners of establishments of illegal structures occupying the roads or sidewalks some of whom already started dismantling and/or demolishing them,” he posted.