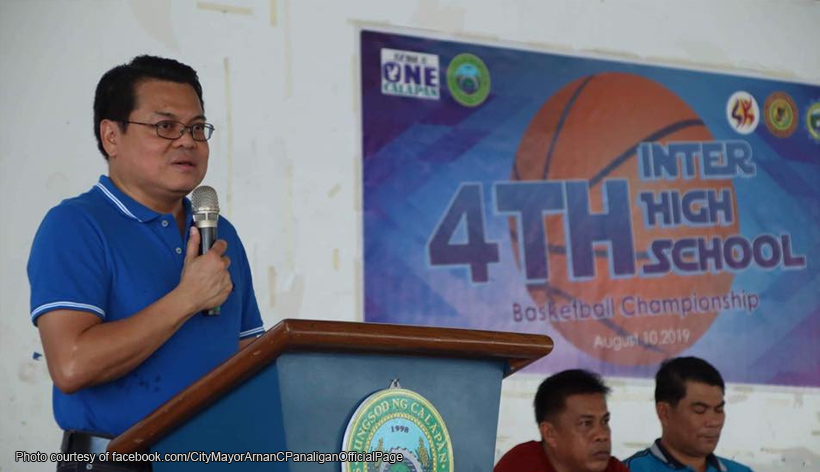 The said basketball tournament is participated by 19 private and public high schools in Calapan City.

According to the Mayor’s Office, the the opening program is one of the highlights of the Linggo ng Kabataan.

“The tournament is being supervised by the City Youth and Sports Development Department headed by Mr. Marvin Panahon,” the Mayor’s office said.

Meanwhile, Mayor Panaligan has touted the ongoing construction of government projects at the City Hall Complex.

“Pending resumption of construction and awaiting release of Supreme Court funding is the Hall of Justice,” said the mayor’s office