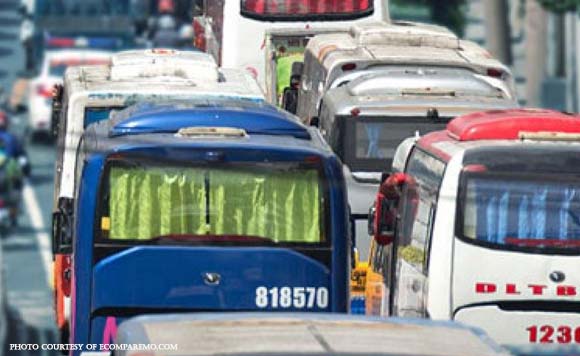 Albay Vice Gov. Grex Lagman is happy that a Quezon City court has stepped on the brakes regarding the provincial bus ban.

Lagman has been critical of the Metro Manila Development Authority’s plan to ban provincial buses from using EDSA, purportedly to ease traffic, as this would inconvenience passengers from the province.

Lagman, in a Facebook post, said he was glad that law and reason prevailed, and thanked the others who opposed the proposal.

He took note of the words of the court that there was abuse in the issuance of the order and that it does not see any reason for the ban, as there was no substantial distinction between provincial buses and point to point buses.

Now the next question is, will the TRO become permanent?

The court said “there was abuse in the issuance” of the LTFRB memorandum circular that prohibits provincial buses on EDSA, and of the MMDA regulation.

It added it does not see any just reason for the ban as it does not find “substantial distinction” between provincial buses and premium point-to-point (P2P) buses, which were not covered by the prohibition,” Lagman posted.