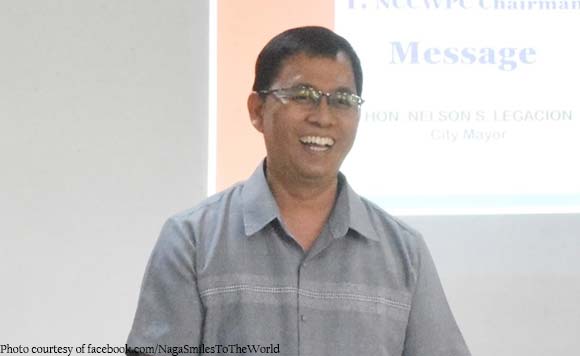 Naga City Mayor Nelson Legacion will issue an executive order prohibiting the use of plastic bags, straws, cups, plates, utensils, and styrofoam containers in events organized by the city government.

“Use of plastic bags, straws, cups, plates, utensils, and Styrofoam containers will soon be banned in city government-led events and/or meetings through an executive order to be issued for this purpose,” the city government said.

The mayor already informed city hall employees and other stakeholders about the new policy.

“Employees and concessionaires were already advised by Mayor Son of this policy during his press conference held on the first day of his incumbency. He hinted that payments to catering service providers found in violation of this soon-to-be-adopted policy will be withheld,” the city said.
Meanwhile, Mayor Legacion also said that Naga City will launch a regreening-reening program through Forest-in-our-Midst” Program.

“The city will launch the “Forest-in-our-Midst” Program, a re-greening program focusing in our own premises, in our socialized housing sites including private subdivisions, public and private schools, communities, major thoroughfares, and practically in all areas possible for the establishment of mini-forests,” Mayor Legacion said.