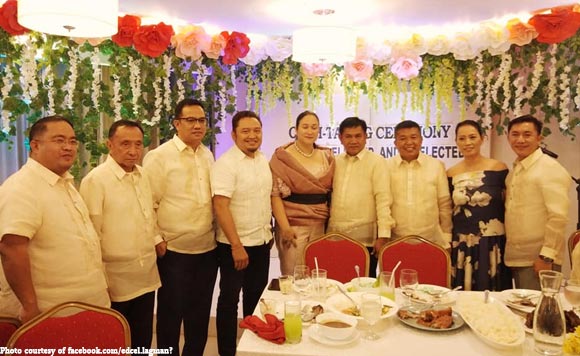 Lagman also expressed his gratitude to the “Sunflower City” for giving him 82% of the vote last May 2019 elections.