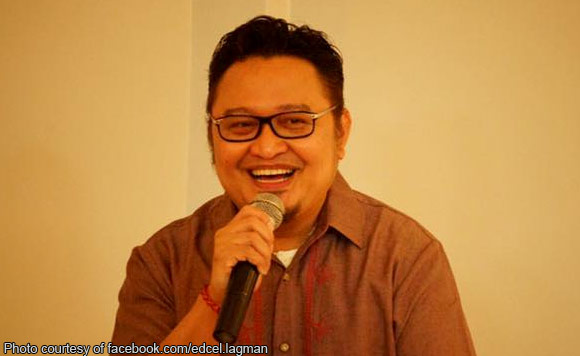 0 623
Share
Want more POLITIKO News? Get the latest newsfeed here. We publish dozens and dozens of politics-only news stories every hour. Click here to get to know more about your politiko - from trivial to crucial. it's our commitment to tell their stories. We follow your favorite POLITIKO like they are rockstars. If you are the politiko, always remember, your side is always our story. Read more. Find out more. Get the latest news here before it spreads on social media. Follow and bookmark this link. https://goo.gl/SvY8Kr

Judge Edwin Maalat administered the oath of office of the elected officials.

“Libon is the first town in Albay founded in 1573. It was named after the apostle Santiago de Libon (St. James The Greater),” Lagman said.

The VG-elect also said that the town is the “rice granary of Albay” producing 600,000 sacks of palay last year.

“In the local chief executive’s inaugural speech, a call to good governance was the enduring theme,” said Lagman.

“Its status as a first-class municipality willl also be reinforced even as the number of socio-economic programs and projects will be increased. Again, my sincerest congratulations!,” added Lagman.