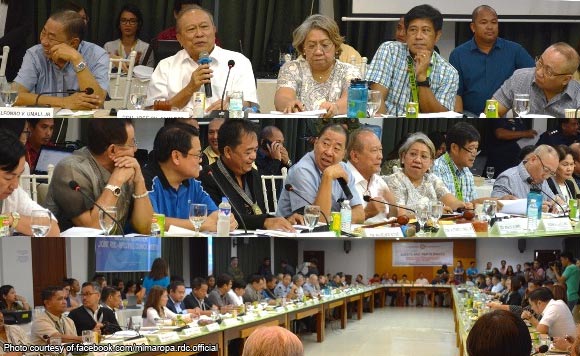 “In his message, Secretary de Guzman expressed his gratitude for the membership confirmation. He regarded the MIMAROPA RDC as the first ever RDC to invite CCC in a Full Council Meeting and confirm its membership to the Council,” said the MIMAROPA RDC.

“He assured the Commission’s fruitful participation in RDC activities. He also encouraged everyone to access the Philippine Survival Fund through submission of project proposals,” it added.