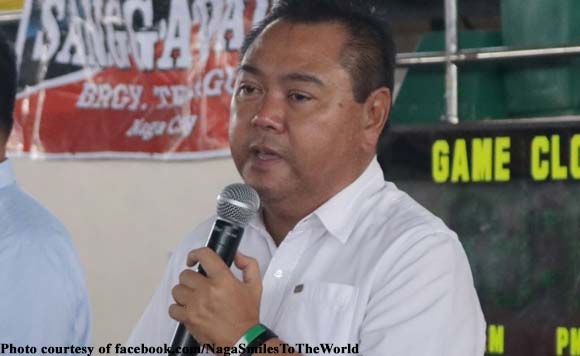 “Dios Mabalos po saindo gabos asin congratulations to our Taekwondo awardee-athletes! Keep the fire of excellence burning in your heart, the heart of champions! You always make Naga proud! A snappy salute to a snappy team!,” said the Mayor.

“AGAIN, CONGRATULATIONS to last night’s Mayoral Awardees! “x x x We cannot thank you enough for giving honor to your family and your city! And we, your fellow Nagueňos, cannot be any prouder,” said Bongat.

“With your achievements, each one of you has inspired your city and its people to always strive for greatness!”

Bongat will step down as Mayor on June 30 after serving as Naga City’s local chief executive for three terms or nine years.