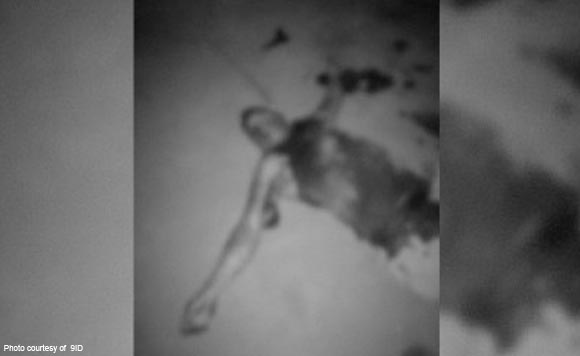 LEGAZPI CITY — A ranking New People’s Army (NPA) rebel was slain in an encounter with government troop on Wednesday night in a village at Magallanes town in Sorsogon, a Philippine Army (PA) report said on Friday.

“The captured NPA is now under the custody of Magallanes Municipal Police Station while the body of Dematera is now at Barangay Incarizan and will be transferred tomorrow to Barangay Aroroy in Juban town,” Aguilar said.

There was no reported casualty on the government side. (PNA)