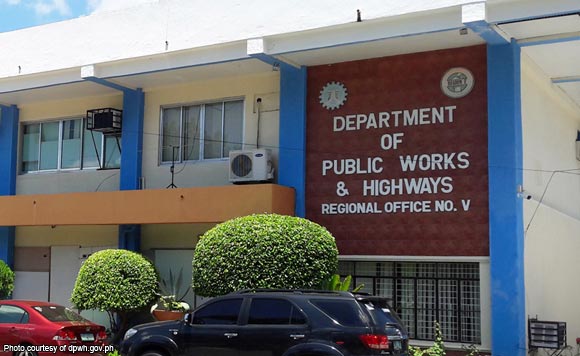 0 1,631
Share
Want more POLITIKO News? Get the latest newsfeed here. We publish dozens and dozens of politics-only news stories every hour. Click here to get to know more about your politiko - from trivial to crucial. it's our commitment to tell their stories. We follow your favorite POLITIKO like they are rockstars. If you are the politiko, always remember, your side is always our story. Read more. Find out more. Get the latest news here before it spreads on social media. Follow and bookmark this link. https://goo.gl/SvY8Kr

The Department of Public Works and Highways (DPWH) in Region V announced that it has completed over 3,000 classrooms in the entire Bicol Region.

The department said that it stepped-up the implementation of school building (SB) projects all over Bicol to address the concern of the Department of Education (DepEd) on the shortage of classrooms.

The department said that it finished 3,182 classrooms region-wide and 2,143 are still ongoing construction as of April 30, 2019.

The said projects are from the CY 2017 and CY 2018 SB Programs. The latter SB program still have 28 classrooms or 2 buildings that not yet started due to late release of funds.

“I have noted from the news that there are many schools in the entire country that still maintain a two-shift system or one class in the morning and another in the afternoon in the same room as a solution to the shortage. Let us make this region be a part of the solution,” said RD Eduarte.

The DPWH said that rampant delays on the completion of school buildings were observed in the past, which prompted former DPWH Secretary Rogelio Singson to issue Department Order No. 159, series of 2015 directing the standardization of project duration for standard DPWH SB projects.