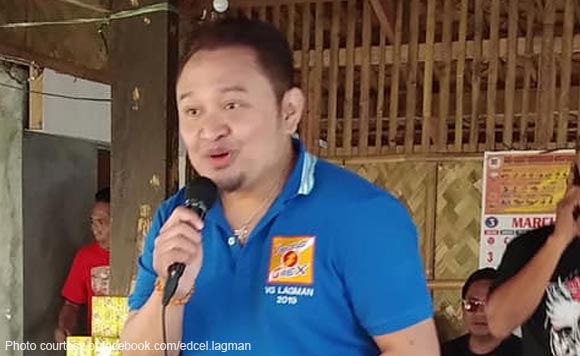 Albay Vice Governor-elect Edcel Grex Lagman said that just like the Golden State Warriors, he too has his fair share of defeats.

The Golden State Warriors lived another day today after beating Toronto Raptors, 105-105, in an intense match.

“On the character and courage of the Golden State Warriors in particular; and on my own fair share of failures, defeats and heartaches:

There is no better way to develop true character than experiencing adversity. Every failure, every defeat, every heartbreak, every loss is a chance to turn it all around. And each setback always has its own core lesson. Discover what it is. Every single time,” said Lagman.

The VG-elect said that failure is part of the journey and one should embrace it to know how to stand tall again.

“And you cannot develop courage if you’re happy all the time. You should allow yourself to fail; you should embrace the hurt; face the fall; even experience how it is to reach rock-bottom,” said Lagman.

“Then you make sure how you can stand up again. How to improve your performance the next time. Then and only then can you can say that you’re a man of character and courage,” he added.