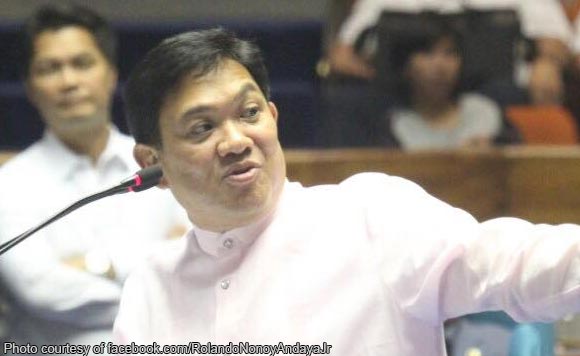 The Sandiganbayan 3rd Division has pushed back the arraignment of Camarines Sur Representative Rolando Andaya who is facing charges for his alleged involvement in the Malampaya fund scam.

The anti-graft court set the arraignment this July 12 after canceling it last May 31 due to his pending petition before the Supreme Court (SC) which he asked to issue a temporary retraining order (TRO) against the Sandiganbayan proceedings.