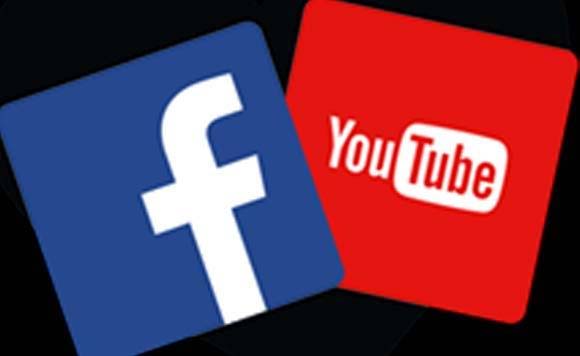 Bicolano businessman Elizalde Co is seeking over P1 billion in damages against Peter Advincula aka “Bikoy” and social medial giants Facebook and YouTube.

Co was one of the personalities implicated in the “Ang Totoong Narco List” video series by Advincula.

Advincula made a complete turnaround yesterday and tagged the Liberal Party and Senator Antonio Trillanes as the people behind the said series.

“The truth is finally out. By his own admission, ‘Bikoy’ said everything in the viral video series that implicates me, Misibis Bay Resort and other personalities in the illegal drug trade are pure fabrication. While my family and I are happy that this episode is finally over, our fight to clear our tarnished name and reputation continues,” Co said in a statement.

Co slapped Advincula with cyberlibel against Advincula as well as Facebook and YouTube for allowiin ‘Bikoy’ to use their online platforms to spread false and malicious information.

He said repeated written requests by his lawyers to FB and Youtube to take down the offending videos were ignored.

“Like ‘Bikoy’, Facebook and Youtube must be held accountable. Our legal system shouldn’t allow them to be part of a systematic campaign to destroy people and simply get away with it,” he said.

Two separate complaints were filed last May 14 before the Legazpi City prosecutor’s office.

Co and the Misibis Bay resort management sought the criminal indictment of respondents for cyber libel under Section 4 of Republic Act 10175 or the Cybercrime Prevention Act, in relation to libel under Articles 353, 354 and 356 of the Revised Penal Code.

The complaint stressed that the “false, malicious and libelous accusations in the video” that went viral on Facebook and YouTube affected not only his good reputation in the business field but also the operations of the popular resort destination in Albay.

“I and other officers of the Complainant Corporation received several phone calls and/or messages from our business partners, suppliers, creditors, clients and some concerned individuals, inquiring about the veracity of the statements in the said video,” Co lamented in the complaint-affidavit.

“Evidently, my good name, business reputation and social standing, as well as the good name, business reputation and good will of Misibis Bay Resort, as well as its owner, Complainant Corporation, Misibis Resort and Hotel Management Inc., which were painstakingly built through the years, were gravely tarnished, irreparably tainted and/or unduly smeared as a result of the publication of the subject video,” he pointed out.

Co revealed that “some banking and financial institutions with which we have significant financial dealings even raised questions on my credit worthiness.”