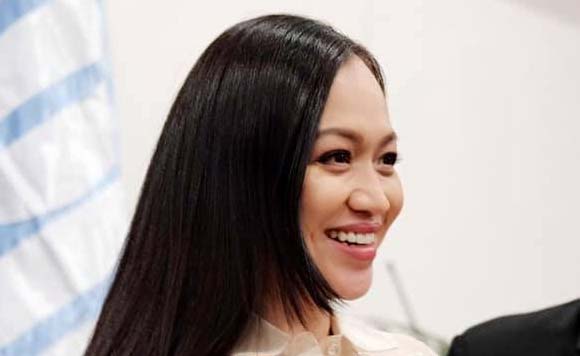 Moving on from an election defeat is no walk in the park, but the only way is to move forward, said Masbate Vice Governor Kaye Revil.

“It’s hard to step forward when harsh realities pull you back. But you have to move on. Focus on the good. Trust the cycle of life,” Revil said.

“Drought is temporary. Hope will rain. Love will bloom again,” she said.

Revil earlier admitted that moving on from such defeat wasn’t an easy thing to deal with.

“I just burst into tears any time of the day. But yeah like I knew, emotional pain for a time, lasts only 11 minutes. Anything beyond is self-inflicted. Okay time’s up,” she said.

Meanwhile, the vice governor is also looking for opportunities beyond politics as she soon ends her career in public office.

“As I will be officially out of public office, I am now looking at my career options. Feel free to advise me. PM is the key. Also if you think I can be an asset somewhere, let me know where I can submit my resume. Exciting times ahead. On to transitioning,” she said.