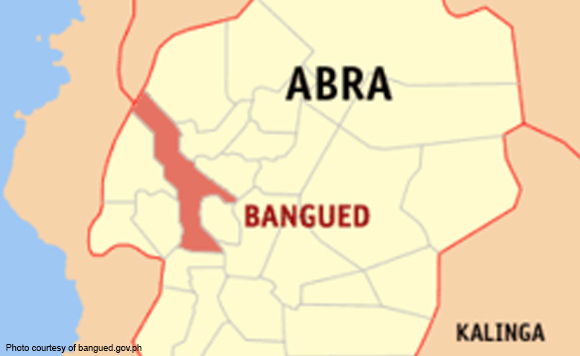 BANGUED, Abra — The Provincial Electoral Board of Canvassers on Tuesday proclaimed Joseph Sto. Niño “JB” Bernos, Maria Jocelyn “Joy” Bernos and Ronald Balao-as as the winning candidates for congressman, governor, and vice-governor, respectively, of this province.

The three incumbent officials got their second mandates from constituents during Monday’s midterm polls.

The early proclamation came in an en banc decision of the Comelec around 7:00 p.m. Tuesday after lawyer Estelita Cordero, counsel of the three officials under their ASENSO party, filed a formal petition asking the Comelec for the proclamation as the canvassing of votes is almost over.

At past 6 p.m. on Tuesday, the total votes cast from 25 municipalities was at 94 percent, with only over 6,000 votes remaining to be canvassed from the towns of Tineg and Lacub.

Lawyer Dexter Barry Cawis, Abra Election Supervisor and chairman of the Provincial Electoral Board of Canvassers, said Tineg and Lacub are far-flung municipalities, with some of the precincts located in areas that require walking and hiking for hours or days.

Cawis said the problem on Internet signal added difficulty in transmitting the results.

Cawis said they would continue with the canvassing of the results of the election in Tineg and Lacub before they declare the completion and closure of the provincial canvassing and before they can proclaim the winners for the board members of District 2.

The votes in the remaining two towns, he said, can still affect the election result in the second district of the province. (PNA)