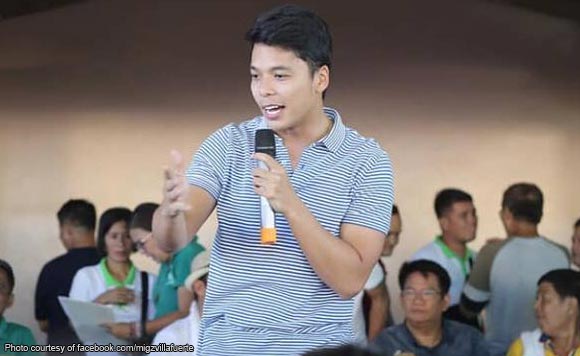 Villafuerte claimed that transmission of of votes suddenly stopped with more than 97.91% as he leads the race by slim margin.

“We have been closely monitoring the polls all night when suddenly, several areas completely stopped counting,” he added.

The incumbent governor alleged that they received reports saying that there were some men transporting VCMs im his “opponent’s house.”

“We caught these guys transporting the vote counting machines to my opponent’s house in Abo, Tigaon,” he said.

“Many machines have ‘malfunctioned’ and are ‘on hold.’ Pwede ba magtransport ng vote counting machines sa private vehicles?? LTO, whose car is this??,” said Villafuerte.