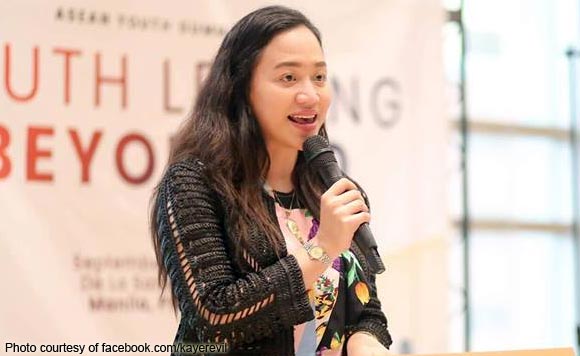 Masbate congressional candidate Atty. Kaye Revil said that she will file a case against vote buying incidents in the province.

Revil also slammed the circulation of “fake news” about the supposed withdrawal of her candidacy.

“I am candidate for Congress. And I am filing a case against the vote buying. Madami testigo at ebidensya. May nahuli pa sa akto nasa custody na ng police,” Revil said.

Revil earlier shared that she received a phone call from former Special Assistant to the President Bong Go, saying that the latter will act on her report about vote buying.

“Bong Go called me last night, said he heard of my report of vote buying ng kalaban ko and will act on it. This despite kaalyado nila,” Revil said.