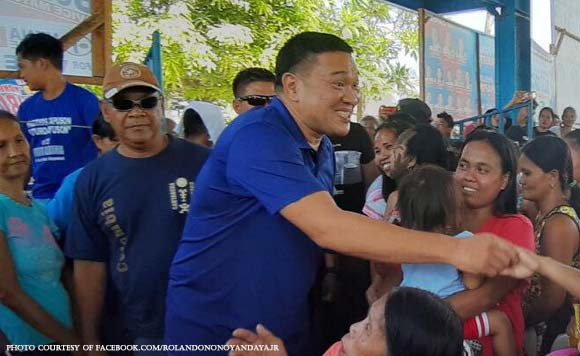 Promising to bring change worked for President Duterte, and it looks like Camarines Sur Rep. Rolando Andaya is taking a page from the same playbook.

Andaya, who is running for governor, said in a Facebook post that the people of the province want to see new ways of doing things.

This was very evident during his visit to Bgy. Duran in Balatan, he said,

And if it’s change they want, they should support the whole Team Andaya, especially his Vice Governor Russel Bañes, he added.

Will the promise of change also work for him?