Past is past! Masbate Vice Gov. Kaye Revil says she and former rivals have set aside differences for the province 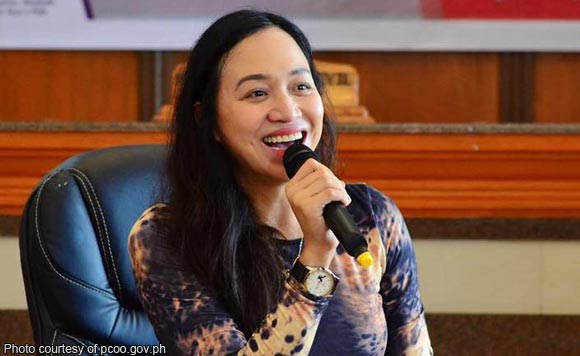 They say there are no permanent friends or enemies in politics, and this is proving true in Masbate.

In a Facebook post, Revil said they have set aside their differences and have sought to mend the hurts they experienced the past.

They have decided to unite and to put their 2016 rivalry behind them. They have learned from the experience and want to be together again as one group for the best interest of the province, she said.

Their detractors may use their previous squabbles against them and try to cause division, but their new partnership is solid, she added.

This is because they have found a common worthy cause, which is to make Masbate great.

Will this new partnership stand the test of time?

“Lanete, Bravo, Revil- We now move forward together, setting aside our differences & mending our hurts from the past. Now we are united, stronger than we even used to be in 2010 & 2013. We knew that what happened in 2016 is part of history but we have learned from it & resolved to be together again as one group for our beloved Masbateños’ best interest. Others will use our past squabbles to sidetrack us from the real issues, trying to discredit our team & cause us to fight against each other. But we know better & no matter how hard they try to separate us now, we are one, because our fight is not just for ourselves but for one worthy cause that is- it is time to make Masbate great. With God’s grace & your support, we can. 💕 For Governor- S Lanete, For Vice Governor- Marvi Bravo. For Representative- Kaye Revil. 🌸🙏🏻,” Revil posted.