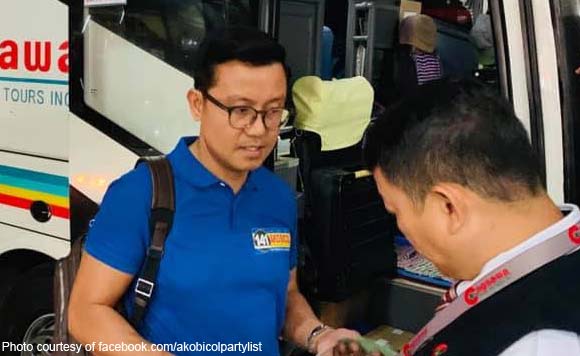 It has raised concern among commuters who were worried that they would have to have a longer commute if the buses would stop on the outskirts of the metropolis.

Wanting to see the situation for himself, Garbin rode a bus going to Manila, he shared on Facebook. He learned that the bus still went to EDSA, but only stopped at its terminal in Cubao and did not make any other stops at the major thoroughfare.

The MMDA has only banned the buses from unloading passengers along EDSA other than its terminal, he said.

But he said he would keep an eye on the MMDA’s practices and whether it would change its policy.

He wants to make sure Bicolanos are not unreasonably hassled!