If FB engagements would translate to votes, Kaye Revil will be landslide winner 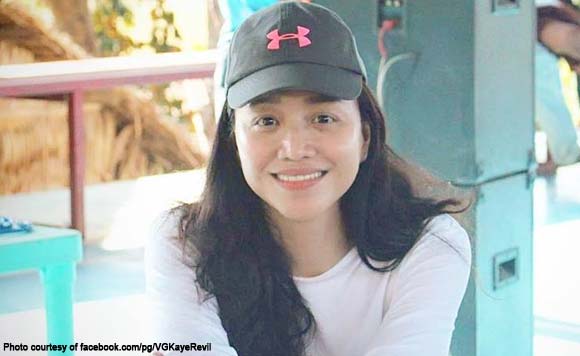 If Facebook engagements would be the only basis for election, Masbate congressional candidate Atty. Kaye Revil will be the runaway winner.

Revil shared that the engagements or her official Facebook page have reached 250,000 — almost the same number population in the second district.

“250k haha, if elections were in FB, we won already. The reach of my posts in my page Kaye Revil is almost the voters’ population in my district,” she said.

“The engagements is already the majority. Panalo na.”

“If only those who hear would re-echo & help campaign & convince others too, then we have a fighting chance over guns, goons & gold,” she said.

“Yes these are still the ugly 3Gs in politics. Sa aton 1G lang, the greatest of all, God & we use our 3G data to spread our advocacies.”