Albay placed under state of calamity due to El Niño 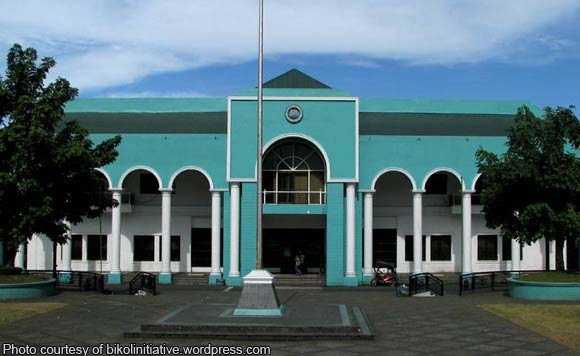 0 2,657
Share
Want more POLITIKO News? Get the latest newsfeed here. We publish dozens and dozens of politics-only news stories every hour. Click here to get to know more about your politiko - from trivial to crucial. it's our commitment to tell their stories. We follow your favorite POLITIKO like they are rockstars. If you are the politiko, always remember, your side is always our story. Read more. Find out more. Get the latest news here before it spreads on social media. Follow and bookmark this link. https://goo.gl/SvY8Kr

The Albay Sangguniang Panlalawigan has declared a state of calamity as the province feels the effects of El Niño.

The SP adopted Resolution 1159-2019 declaring state of calamity due to the El Niño phenomenon as well as to prepare for the dry spell that will be coming and to mitigate its effects.

The said resolution was adopted last April 10 during the 126th Regular Session.

The resolution stated that as the dry spell affects the agriculture sector, it “creates a domino effect to allied industries, thereby affecting the entire province of Albay.”

The PDRRMC and the Provincial Agricultural Services has submitted their respective reports to the body and recommended that declaration must be made.

“It is imperative to declare the province under the state of calamity to take proactive measures to mitigate the effects of El Niño phenomenon, and the possible long-term dry spell and drought that will affect the province from April to June,” the resolution read.

The said resolution was authored by Hon. Joseph Phillip Lee.