Recruitment time! Masbate Vice Gov. Kaye Revil calls on her 5k FB friends to help get votes for her 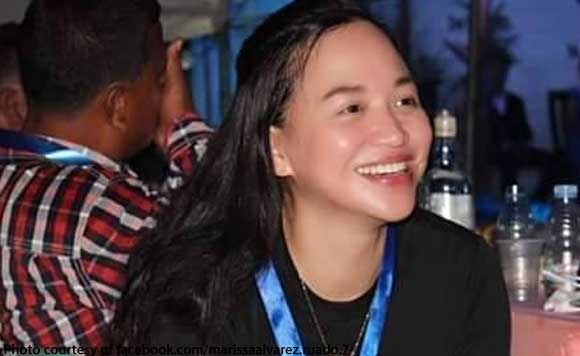 Masbate Vice Governor and congressional bet Kaye Revil wants to put her many Facebook friends to good use.

In a post, she said that if each of them, regardless of whether they are from Masbate or not, could get at least 50 voters fro her district, her campaign would be successful.

She crunched the numbers and it would be more than enough to cover the voters’ population in her district, she added.

Time to put these social media connections to good use!

“I have 5,000 friends here in FB. If each of you, whether from Masbate or not, can help get atleast 50 voters from my district (Masbate City, Mobo, Milagros, Mandaon, Baleno, Balud, Aroroy), that would be enough to cover the whole voters’ population of the district I’m running for Congress. Pls help. TY,” Revil posted.