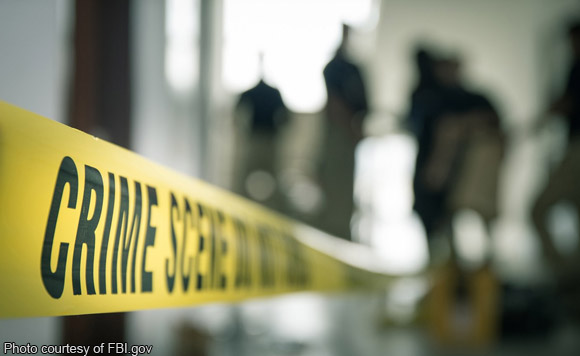 A retired police official who was running for city councilor here was killed on Wednesday afternoon by suspected members of the New People’s Army (NPA) in Barangay Cagbacong, a remote village in this city.

He said armed men believed to be communist rebels attacked the victim around 3:20 p.m. while visiting a friend in the said village.

Bausa’s body was found lying beside his friend’s house. He suffered a gunshot wound on the head and other parts of his body, resulting in his instantaneous death, Gamboa said.

Joven Llanto, Bausa’s driver, told the police that he was waiting for Bausa who was inside the house when he heard five gunshots. A bit later, two unidentified persons approached and ordered him to leave the area.

Bausa was a member of the Philippine National Police Academy Batch ’87. He was assigned as police provincial director of Camarines Sur in 2014 and retired from the service in 2017. (PNA)