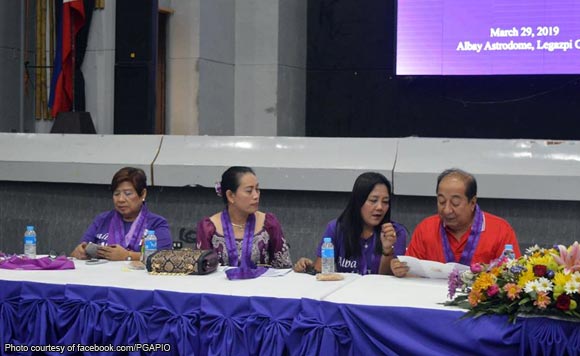 Albay Governor Al Francis Bichara has graced this year’s celebration of the Women’s Summit at the Albay Astrodome.

The Capitol initiated the event to “empower women” and celebrate the important role they play in our society.

“The movie – Owl Butterfly, which was played during the event, captured the attention of most participants. It was an advocacy film about childhood sexual abuse which generally tackles the indifference in the society,” the province said