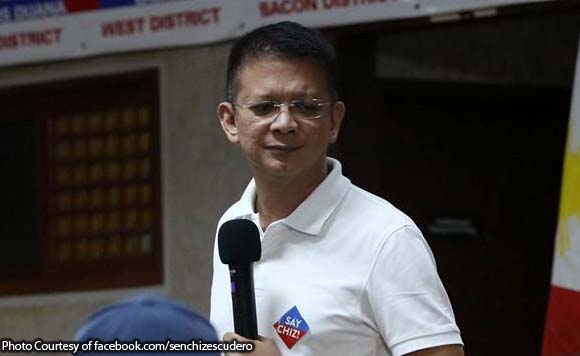 Escudero, an educator himself before entering public service, said that SPED is one of the social service priorities of his slate for the province.

The standard bearers of Team Sorsogon First continued their listening tour around the province.

“Special Education (SPED) is one of the social service priorities of Team Sorsogon, Eacudero’s office said.

Escudero shared the specific plans of his slate:

Escudero earlier discussed his plans for the education sector in Sorsogon, which include: