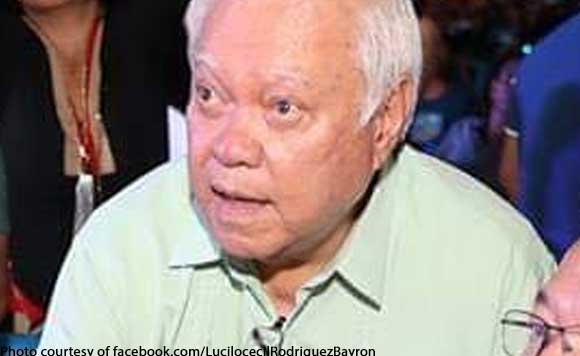 A resident of Puerto Princesa City has lodged a complaint agaisnt Mayor Lucilo Bayron and other city officials before the Office of the Ombudsman for the alleged ghost projects and funds misuse.

A certain Mansueto Fuentes sought the filing of graft and grave misconduct charges against Bayron and other officials for the alleged financial irregularities.