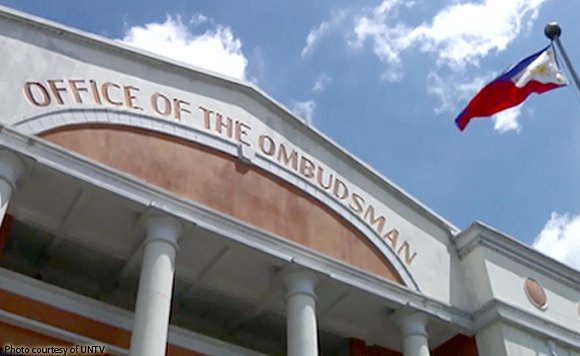 Palawan Governor Jose Chavez Alvarez and Vice Governor Victorino Dennis Socrates faces a complaint before the Office of the Ombudsman over their alleged failure to use funds worth P1.7 billion from 2014 to 2017.

The Advocates for Excellent Government (AEG) filed the complaint which accused the two and their 15 co-respondents of graft and technical malversation over P1.7 billion the province deposited with the Land Bank of the Philippines as investment trust funds.

The complainant pointed out that the funds should have been used for its intended purpose for projects and programs in the province.

“Otherwise, the province should return those funds to the source agencies,” it added.

It cited that under the rules of the Commission on Audit (COA) only idle funds can be invested.