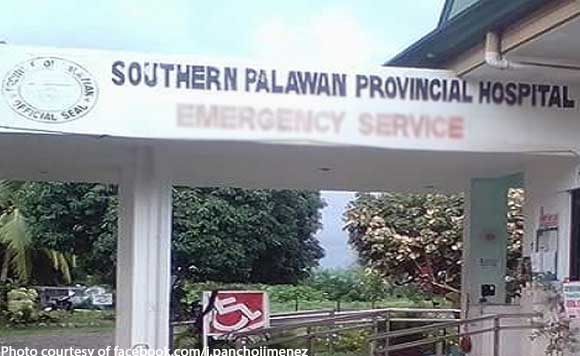 0 565
Share
Want more POLITIKO News? Get the latest newsfeed here. We publish dozens and dozens of politics-only news stories every hour. Click here to get to know more about your politiko - from trivial to crucial. it's our commitment to tell their stories. We follow your favorite POLITIKO like they are rockstars. If you are the politiko, always remember, your side is always our story. Read more. Find out more. Get the latest news here before it spreads on social media. Follow and bookmark this link. https://goo.gl/SvY8Kr

The said free surgical mission was part of the thrust of the provincial government to help those who are in need of medical attendance.

Last week’s activity was the second surgical mission held in the same hospital. The first one was last year during its opening.

Among the major and minor surgeries held were Goiter, Hernia, Myoma, Gall Bladder Stones, Cysts, among others.

To become a beneficiary under the program, the patient needs to present the following documents: