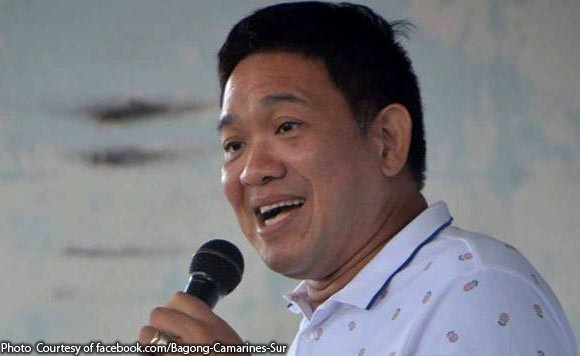 House Majority Leader Rolando Andaya Jr. got reprimanded by Sandiganbayan Presiding Justice Amparo Cabotaje-Tang on Friday (Jan. 18) over statements he made concerning the Malampaya fund scam cases he is facing before the anti-graft court.

Because of this, Andaya apologized to Tang during a hearing at the Sandiganbayan over statements he made during his interview at ANC’s Headstart last Jan. 17 where he said that his scheduled arraignment on Friday was “nice timing” over his expose against flood control scam involving Budget Secretary Benjamin Diokno.

“I do apologize if it sent the wrong message. It won’t happen again. I will be more careful,” said the former Budget secretary.

Tang told Andaya “the court will never be swayed by external factors like politics.”

“In fact, the court is apolitical,” assured Tang who also chairs the Sandiganbayan 3rd Division

Tang, who accepted his apology, advised, if he is dissatisfied with the court’s rulings, there are remedies available.

“Do not try to attribute anything to the court if you are not satisfied,” she warned.

Meanwhile, the 3rd Division postponed Friday’s arraignment of Andaya due to his pending motion to quash.

The court re-scheduled to Feb. 28 the arraignment of Andaya who has been charged with 97 counts of graft and 97 counts of malversation concerning the Malampaya fund scam.